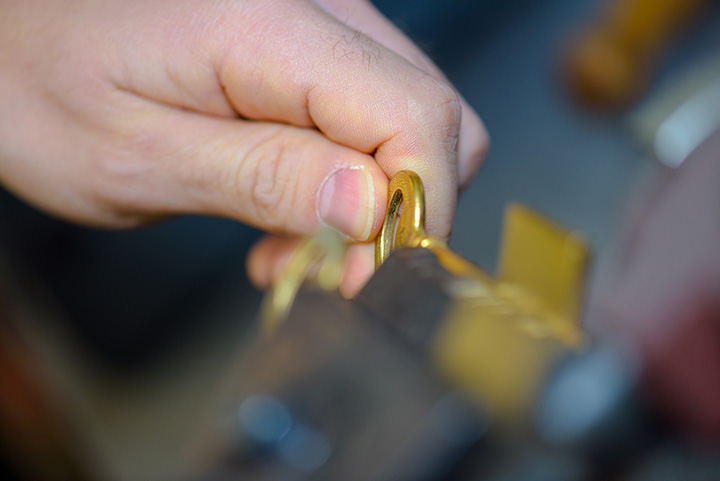 Fargo Escape Room provides an escape from an ordinary date night! Escapees have 60 minutes to escape the room, as well as 10 to 15 minutes to learn the rules. The rooms are complicated, so it is recommended that participants be at least 14 years of age or older. There are four different rooms available, including “Homecoming: Part 1,” “Homecoming: Part 2,” “Life or Death,” and “C.A.T.S.” Each room can accommodate about eight to 10 people, so it is the perfect spot for a family game night or corporate outing!

You’re guaranteed to have an unforgettable adventure at Minot’s Escape Point! The rooms are held with groups of two to six with an affordable charge of $25 per person. Appointments are highly recommended, especially for large groups. The room themes are “Great Temple Escape” in which you must solve clues in an ancient temple to find the treasure and escape before it collapses, “Granny’s Recipe Rescue” in which you must find your grandmother’s hidden famous spaghetti sauce recipe before thieves can get their hands on it, and “The Haunting of Madam Delilah” in which you must find your way back after a fortune teller transported you to another dimension.

Grand Forks Escape Room is one of the most popular and creative entertainment venues in town! There are several room themes such as “The Heist,” “Abducted,” “The Pandemic,” “The Hangover,” and “The Asylum.” There are two convenient Grand Forks locations, one on South Columbia Road and the other on 1st Avenue North.